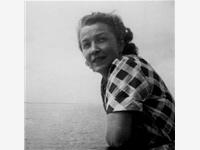 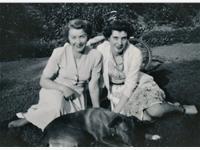 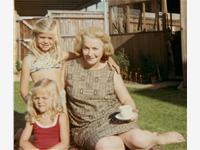 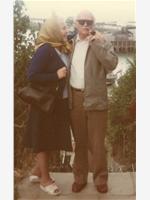 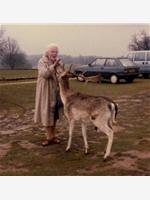 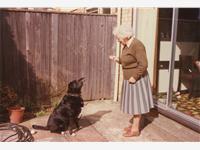 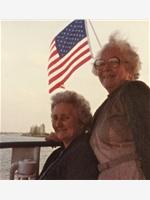 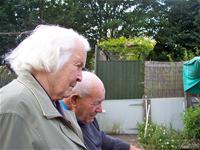 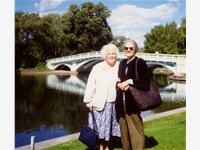 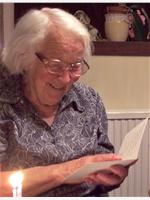 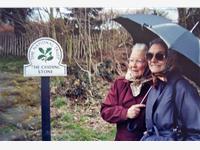 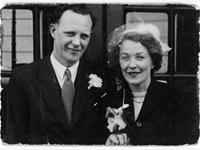 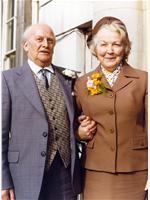 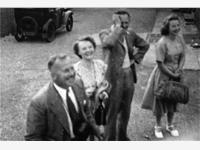 Lily, born in Cranbrook, Kent, on August 9, 1921, lived in Staplehurst, then Maidstone where she was working as a "clippy" bus conductor during the Second World War when she met her future husband Joe Parkes, a coal salesman. Moving to London in 1947, she worked as a housemaid, marrying Joe in 1950. Lily later became a telephonist and supervisor with the General Post Office, a career carried to Maidstone from London's Bayswater and Sloane Square exchanges, after she and Joe moved in 1965 to nearby Barming.

In 1978, almost 10 years after Joe's death from tuberculosis in 1969, Lily married his cousin Rob Tagg with whom she enjoyed four years before being widowed a second time.

Throughout her careers and after retirement in 1981, dear Lily created happiness and often helpfulness for colleagues, neighbours, friends and kin, including her late brother Fred Foreman of Maidstone. She enjoyed driving in the Kent countryside, walking her dog Prince by the River Medway and dog-sitting for neighbours in Barming's Beverley Road Estate.

Amid the deep sadness at her passing, Lily shall be ever warmly remembered by many who knew her.

A funeral service will be held on Thursday, May 17, 2012 at 12:30pm Vinters Park Crematorium followed by interment at St Margaret's Barming at a later date.

Donations can be made by cheque in Lily's memory to Guide Dogs for the Blind c/o Family Funeral Service, 6 Marlborough Parade, Beverley Road, Barming, Maidstone, Kent ME16 9JN.

Light a candle in remembrance
Make a Donation

Make a donation to Charity
Leave A Tribute

Share your memories or add your comments
Upload A Photo

Upload a photo from your computer
Become Editor

11 May 2012
Please accept our condolences at this difficult time.

Click on any photo below to open up the gallery

Please get in touch

×
Part of the MyFamilyAnnouncements Group
;